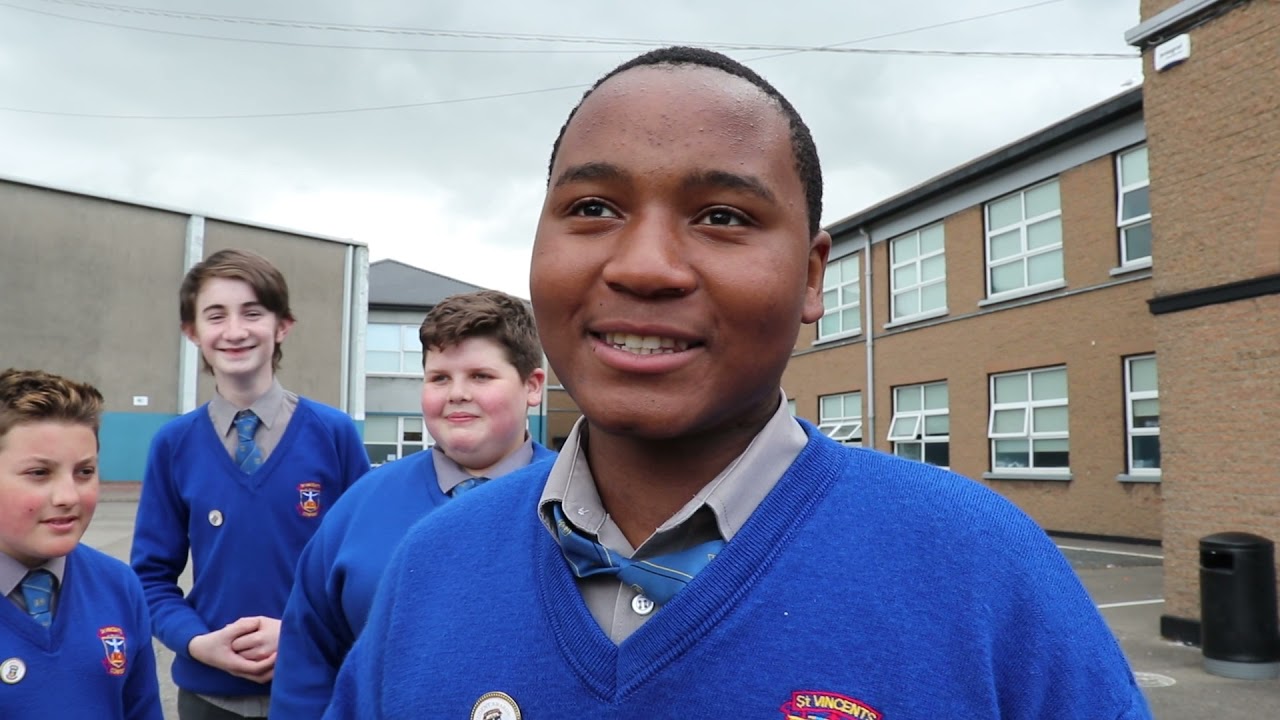 All throttles were on full blast last Friday as the school prepared for the awaited visit by the Belgian Ambassador. H.E. Ambassador of Belgium, Mr. Pierre - Emmanuel De Bauw, was invited by the French Department to visit our school. The event was part of the "La Francophonie Festival", which celebrates all things French. Over 300 million people around the world speak French.

'Invite an Ambassador to Your School' - As part of Le Mois de la Francophonie, the teachers in our French Department jumped on board to invite the Belgian Ambassador Pierre-Emmanuel De Bauw, to our school to give students an authentic experience of listening to and talking with a native French speaker and to show how important it is to learn a foreign language.

Le Mois de la Francophonie is organised by French Embassies world wide every year, to promote everything related to France, its language and its culture.

Before leaving the school, Newsroom's Josh Basco caught up with the Ambassador for a brief chat. Take a look at the interview below.